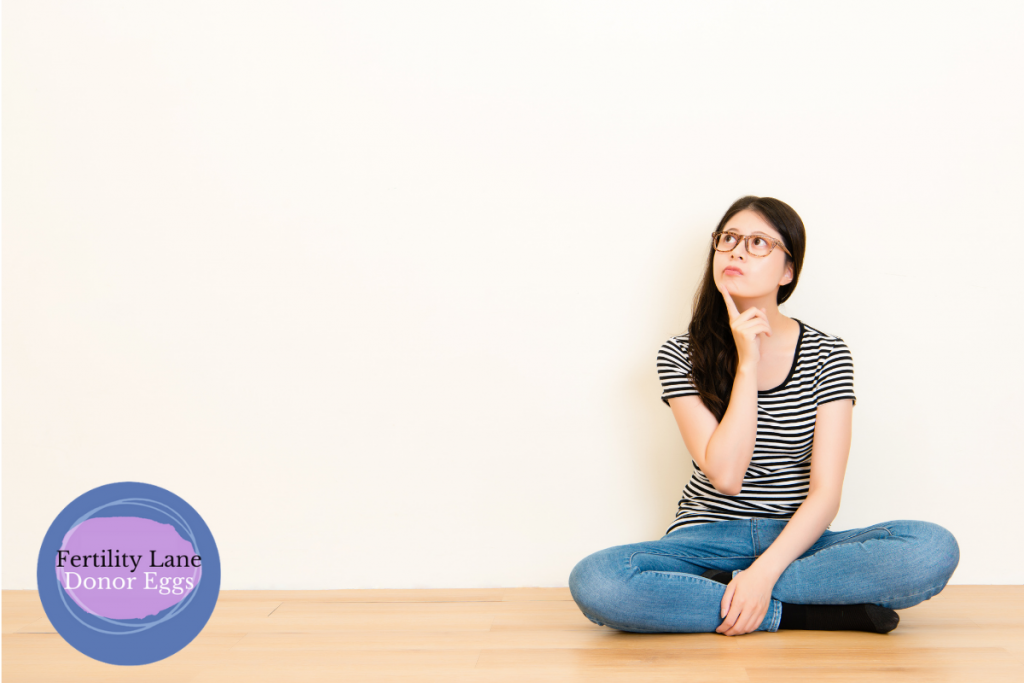 Whether you’re becoming a parent using donor eggs or becoming an egg donor, it is important to decide whether “de-identified,” previously known as “anonymous donation” or “known donation,” is right for you. Deciding which option you are most comfortable with should be done prior to either choosing a donor or being matched as a donor because it will help narrow down the matches available to you. But before being able to choose, it is important to fully understand what each option means.

This option is generally chosen by recipients and donors because it allows the recipients to navigate how they would like to share or not share the details of their journey using donor eggs, and it allows the donors to help a family achieve their goal of having children without feeling pressured to have an active relationship with any future children conceived using her donated eggs.

One of the benefits of choosing de-identified donation is that there is often some leeway in what the terms of the donation include. For instance, some anonymous donors may be OK with a phone call or Zoom meeting with the recipients prior to her donation or be contacted periodically by the family in a de-identified way (usually navigated with a third-party coordinator from the agency) if they have medical questions. But in other cases, both the recipients and the donors can choose to have as little information about each other as possible.

Recipients and donors can choose boundaries they are flexible with and others they are not, which allows de-identified donation to be the option that most easily fits everyone’s needs.

Known donation is just what it sounds like. In this case, the donor and recipient either know each other beforehand, or have an open donation. This is the most common option with families that are using a relative or friend as their donor, or want to have an open donation with a donor they selected from an agency. When choosing known donation, there are less stringent FDA requirements, and more suggested guidelines.

For example, when using a known donor, you can use eggs from a donor located in a country that has a risk of Zika Virus, whereas in de-identified donation the FDA has restrictions on where a donor can come from.

Some families choose known donation because the intended mother wants to use a female family member as their donor, such as a sister or cousin. Then the baby will have a genetic relation to her. Although this may seem like a great option if you have a family member who is willing to donate to you, it is important to consider the psychological implications of using a family member as a donor and establish boundaries before moving forward with the donation.

Sometimes families choose known donation because they would like to form a relationship with their donor, allowing the children to know how they were made, similar to an open adoption. Donors who choose to participate in a known donation often want to know and connect with the family that they are donating to so that they feel confident that any child resulting from their donation will have a great family life.

Whether you’re choosing known donation with a family member, friend, or a donor from an agency, there will be psychological screenings involved. Often there will be meetings with the psychologist both separately and as a group. This helps establish boundaries and open communication in addition to helping the parties navigate through the process in a way that keeps everyone comfortable. Although less common a choice than de-identified egg donation, known donation can be a great option for families that are growing using donor eggs.

Understanding all of your options when making such a life-changing decision is an integral part of ensuring that your egg donation journey as a recipient or donor is a positive one. When working with Fertility Lane, or with any agency or clinic, you should always feel supported and heard when it comes to deciding your donation options.

Listening to your needs and desires and presenting you with viable options is our goal, and we are committed to providing you with the best possible donor options that fit those needs. 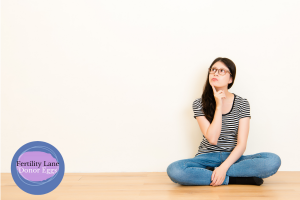 Whether you’re becoming a parent using donor eggs or becoming an egg donor, it is important to decide whether “de-identified,” previously known as “anonymous donation” 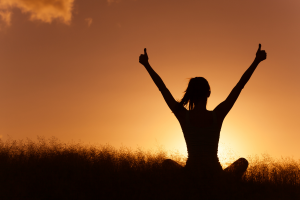 Breaking the Barriers to Infertility Treatment: Finding the Right Clinic

When women and men start to think about family-building, they are rarely planning to visit a fertility clinic. It is not uncommon to have a