How do I know if I have PCOS? 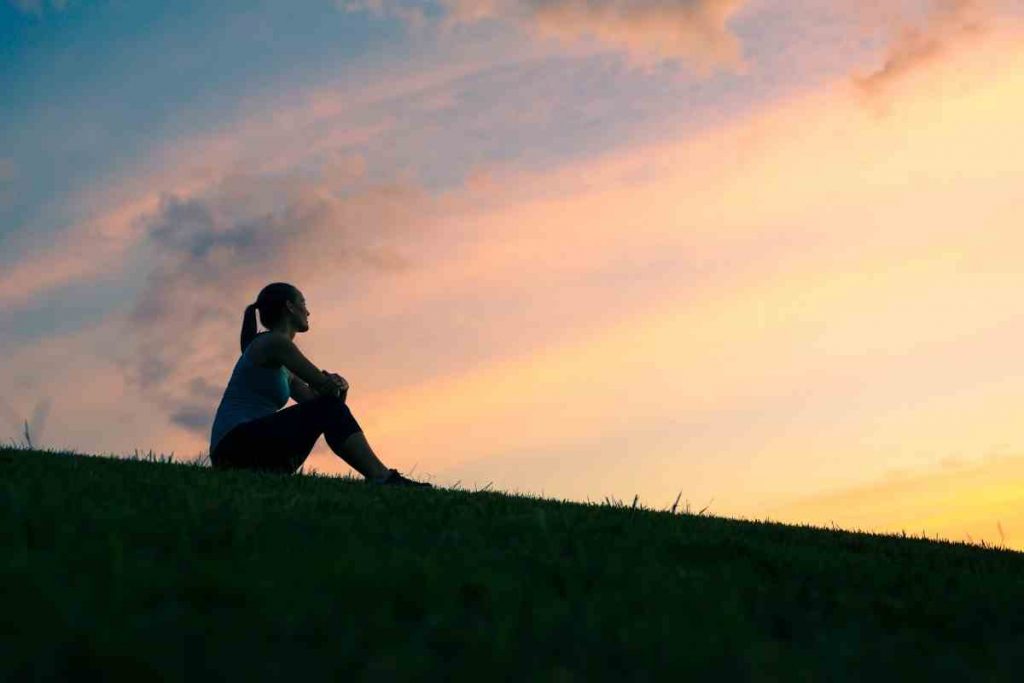 As an egg donor agency, we see many young women interested in becoming donors who carry the diagnosis of polycystic ovary syndrome (PCOS). PCOS can impact your fertility, so egg donors who are found to have this diagnosis should be informed and educated about it. In this post we will address the diagnosis and fertility concerns related to PCOS.

PCOS is a hormonal disorder common among women of reproductive age. Women with PCOS are diagnosed when they have two of the following three signs or symptoms: (1) irregular or absent menstrual periods, (2) excess male hormone (androgen) levels or clinical signs of acne or hirsutism, and (3) the presence of ovaries with an excess of cysts.

Any two of these three conditions constitute the diagnosis of PCOS. It is important to evaluate several other endocrine conditions related to the thyroid gland, the adrenal gland and the pituitary gland that can mimic PCOS. While other clinical conditions may be associated with PCOS, they do not contribute to its diagnosis. For example, women with PCOS have an increased risk of developing type II diabetes, may struggle with weight gain and may have abnormal cholesterol levels. These conditions are not considered diagnostic for PCOS.

A normal menstrual cycle occurs every 25-35 days. Women with PCOS can have bleeding that is less frequent or altogether absent. Alternatively, they can suffer from extremely heavy and chaotic bleeding episodes that can lead to anemia. This all reflects the absence of ovulation (release of an egg) that normally controls the proper growth and shedding of the uterine lining. When this cyclic ovarian function (ovulatory cycles) is absent, the result is menstrual irregularities. The most common solution for this is oral contraceptives (or birth control pills). These pills can control the lining of the uterus the same way a normal menstrual cycle would, thus controlling the irregular bleeding episodes.

While all women have some circulating androgens (or male hormones) in their bloodstream, women with PCOS have an elevation of these hormones. This can be detected either by a blood draw, or in the presence of clinical features such as acne or male-pattern hair growth (hirsutism). The latter condition refers to the presence of hair growth in typically male locations, such as the upper lip, the chin (where a beard would present) or in the sideburn area. Women often will pluck or shave this hair on a daily basis. Many treatments for acne exist. However, birth control pills have been found to be an effective means of treating both the hirsutism and acne issues. Further, newer cosmetic techniques can be useful in the permanent removal of this hair.

Polycystic appearing ovaries are the final diagnostic sign. These follicles are positive in that they each carry an individual egg. But in the absence of spontaneous or predictable ovulation, women often require medications to induce ovulation. This can be problematic in PCOS patients because multiple eggs may develop causing an increased risk for multiple gestations.

Fertility treatment for PCOS involves inducing ovulation. First line treatments are typically oral medications, such as letrozole or clomid. Combined with ultrasound monitoring and timed intercourse, pregnancy rates should reflect age associated fecundity (or chance of pregnancy). If these do not result in ovulation or pregnancy, then injectable medications can be used. These injectable hormones are the ones most commonly associated with high order multiples. Thus, in any given treatment cycle, a woman may be faced with having to cancel a cycle to avoid having multiple mature eggs releasing at once. One way to minimize the risk of multiple gestations is to control the number of fertilized embryos available for implantation. Newer technologies such as INVOcell (a less aggressive form of IVF) can increase the rate of pregnancy, while minimizing the risk of multiple gestations.

More questions regarding PCOS or egg donation? Ask them here and share with a friend in need! 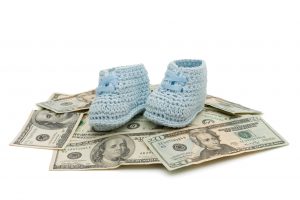 Fertility treatment builds families.  However, sadly many patients assume that they will be unable to afford the treatment they need.  Today we will focus on 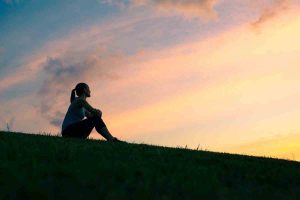 How do I know if I have PCOS?

As an egg donor agency, we see many young women interested in becoming donors who carry the diagnosis of polycystic ovary syndrome (PCOS). PCOS can